I woke up from a dead sleep because I heard a noise in the hall. Suddenly I saw a little person run past my open door. The caveman portion of my brain dumped a weeks worth of adrenaline into my bloodstream. I leapt from the bed, clearing my wife and charged towards the door. Mid stride I grabbed a 2 and 1/2 inch wrench that was handy. Not seeing him I ran down the hall into the living room. I still haven’t realized this is a dream and I’m fully expecting to crack some skulls (sidenote if you’re going to prank me you probably don’t want to do something that involves being in my house at night). By the time I had cleared the house swat style as best I know from cop shows my senses were returning. After checking the closets I returned to bed and tried to get my heart rate back down into the double digits. Another time as a teenager I woke up and saw a giant spider crawl under my brothers bed. Not just a tarantula or something like that, this thing was about the size of a cat. I stood up and started screaming at my brother. I should add that he suffers from the same waking dreams I do. I’m shouting to him to stand on his bed and “jump out away” from the bed. I was worried that the spider would bite into his unprotected achilles tendon if he just stood up. Not knowing what is going on he does as I say and jumps off his bed. I tell him about the spider and his eyes go wide. But of course he can’t just go back to bed until we find it. For some reason we had a pick ax in our bedroom and he grabs it and starts digging crap out from under his bed. Being messy teenage boys there was quite a bit of junk under there. As the underside of the bed cleared with no sign of the spider we began to realize it was a dream. When I was 15 I went on a 12 day trip rafting the Grand Canyon. We stopped at a beach one night and tied up the boats on the downstream side of camp. I set up my cot all the way up on the far upstream side of camp, maybe 100 yards away from the boats. I fell asleep listening to music with my head phones on. In the night I remember dreaming about tripping over things I couldn’t see. 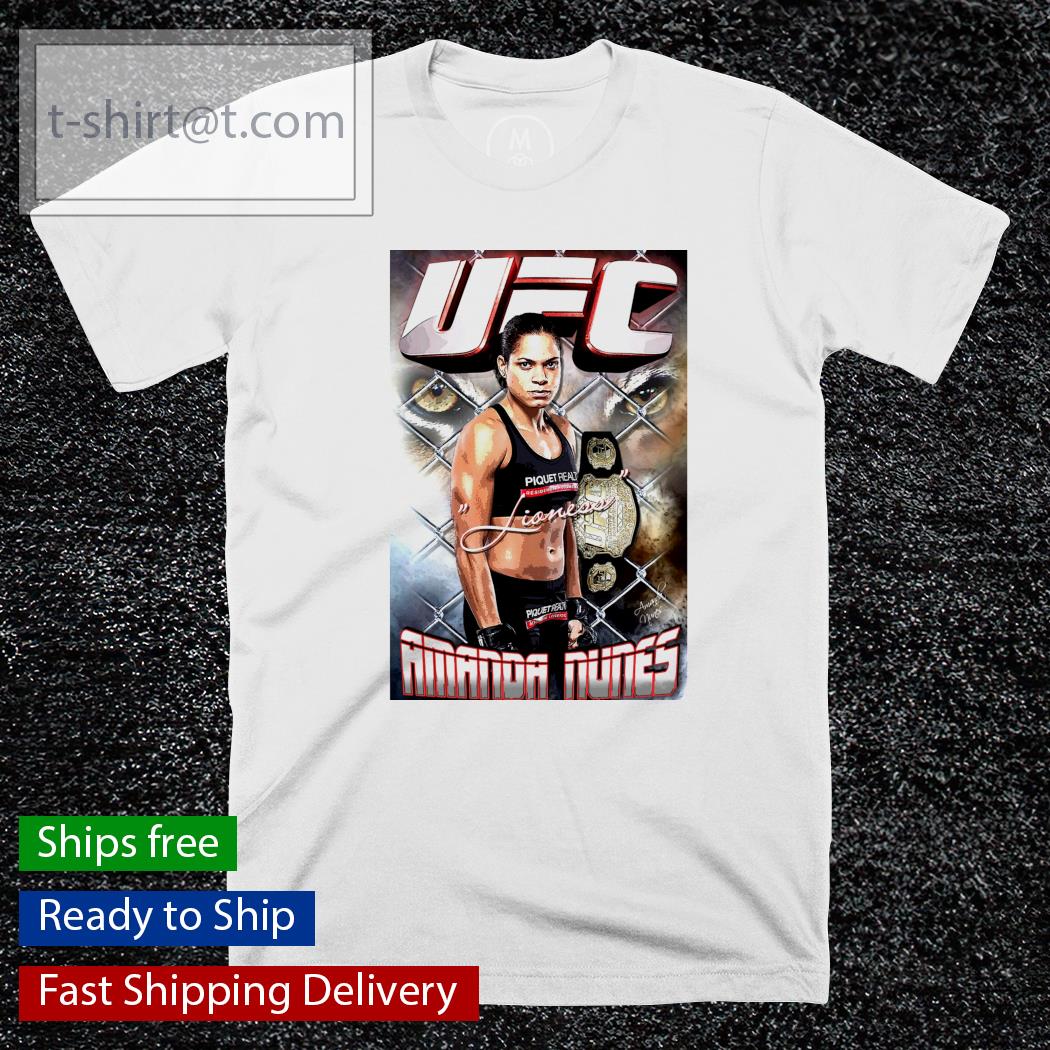 Apparently, I have to add this, thanks to the contents of my comments—this answer is about a specific experience more than two decades ago. It does not say what I’ve done with myself since then, how I feel about things now, what I think after having reflected on things, how I feel about social justice issues, what I think about race, or any other of the large, related topics associated with finding out that I had this in my family history. I chose to limit myself to the single experience because I didn’t want to have to write a novel, merely to share a specific experience from a long time ago that I’d imagined might be interesting to others. Comments demanding I defend myself, my family, my experiences, my moral fiber, or any other category of personal virtue will be deleted, and an excess of them will cause me to close my comments. All the conspicuous signs of consumption, of generational consumption, and a source of pride that I had just sort of assumed was normal, or at least was just a part of the way things are. We’re a hotbed of sleep disorders. We’ve got the standard ones covered by multiple people, insomnia, apnea, walking and talking. But we’ve also got the more interesting ones. My sister had night terrors every night from age 2 to 4. 10:30 would roll around and she’s be up screaming inconsolably. I shared a room with her and quickly developed the ability to sleep through anything. When my wife was pregnant she became nocturnal. She would stay up all night and then sleep til noon. She would often sit in bed while I was asleep and watch TV or work on projects. I’m a deep sleeper and will typically sleep through anything. This one night she needed something on the floor. As she leaned over to grab it I suddenly jumped across the bed and grabbed her by the upper arm and jerked her back onto the bed. I was so forceful I left individual finger marks on her bicep which turned into nice bruises. When asked what I was doing I explained that I was catching her from falling. I don’t remember if I dreamed that she was falling off a cliff or something or if I was just exceptionally worried about her falling out of bed. 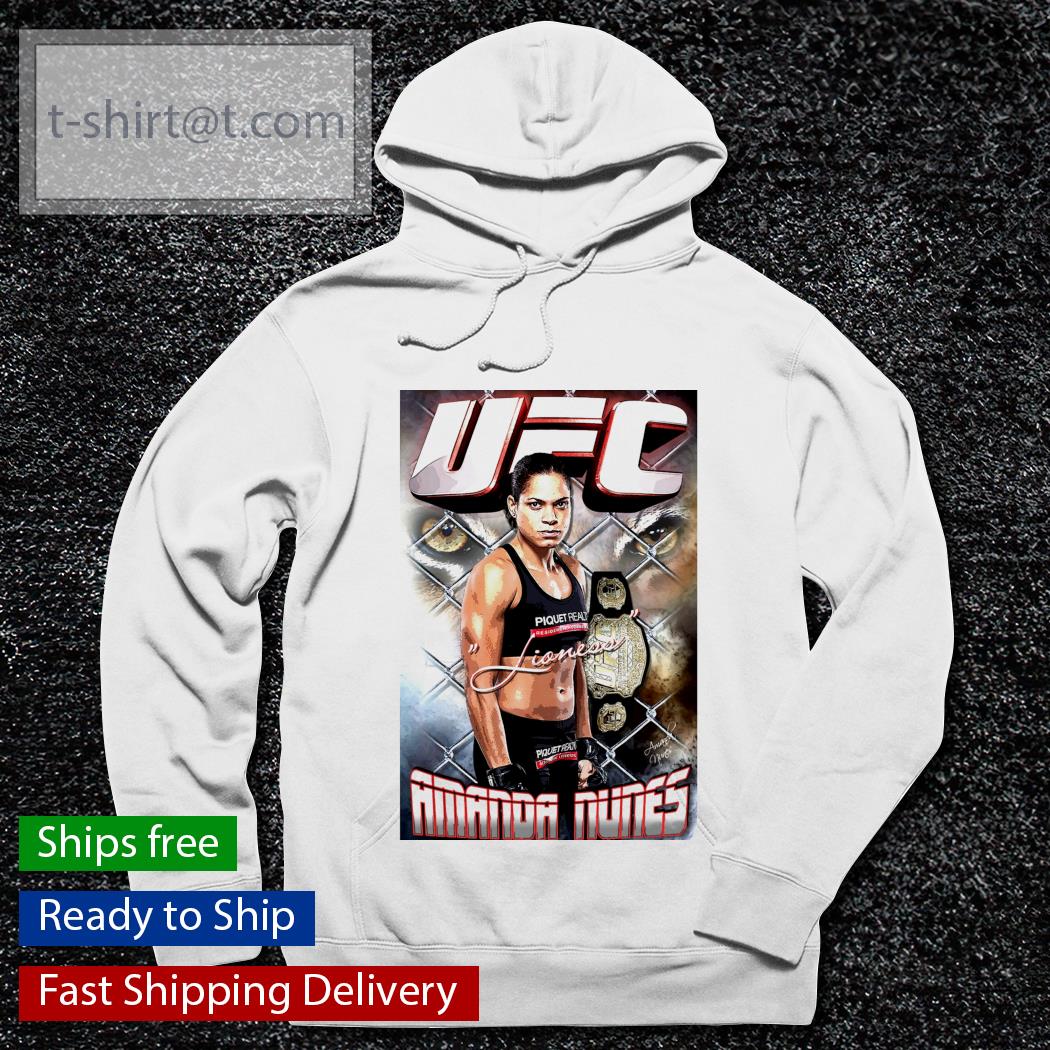 I went green and left the big house immediately to go sit in the yard, staring at the little house—one small, run down building. A single long room, the rusted iron bed frame, the old bottles, the way the building had been left to rot. If I had to put a finger on the emotion, horror came first. The US history I had exposed all the little lies I’d been told, even though it wasn’t detailed enough to give me the real experience of horror—I’d been told about the “War of Northern Aggression,” about the need to “take care of the Blacks, who could not take care of themselves.” I’d been told they needed to be taken care of, that they appreciated us and loved us until the North butted in and ruined everything because they were jealous. If this seems like an exaggeration, you haven’t read nearly enough about the slave trade. I’m from Louisiana. There was a reason slaves were afraid of being sold down the river—slavery is brutal, but the way it was practiced in the deep South was more than brutal. It was seen as a death sentence to end up down in the farthest parts of the US, working on a plantation. I was confronting not just the past of my family, but also the lies I’d been told and accepted, trusting the people I loved. It really turned me inside out, making the world feel unrecognizable, because I thought I’d known and understood the world and my place in it, and I’d known nothing. I’d been tricked, and been made a part of a world I didn’t want a goddamn thing to do with. It was the beginning of a painful line of questioning for me having to do with my family. I already had issues there, but I felt as if some additional, essential innocence had been taken from me, and I couldn’t take part in a bunch of family activities because I understood, if very imperfectly, what was laying under them. It’s not so much that I wanted to make my own pain central to anything as it was that I was utterly shocked and devastated by the way I had been enlisted in something I knew was horrible. They didn’t tell me. They just… let me keep thinking it was no big deal. And the terrible thing is that it wasn’t a big deal for them. I don’t think they thought about it at all, they just taught me to play along because that’s how things were. I sat at dinners where my relatives described having the money and social ties to have donated to and fund-raised enough for Louisiana State University to have standing, lifetime tickets to football games, and to be able to ask the university to send a private plane to pick them up.

Home: T-Shirt AT
This product belong to trung-phuc