For those who watched the Netflix documentary Knock Down the House, Cori Bush will be a familiar face—even if the former nurse and pastor’s primary campaign against the incumbent Democratic representative for her district, William Lacy Clay Jr., was ultimately unsuccessful. Undeterred, Bush launched a second campaign for the spot this year, earning a surprise victory in the primary election back in August. Last night, Bush swept to victory once again, defeating her Republican opponent, Anthony Rogers, with 78% of the vote and becoming the first Black woman to represent Missouri in Congress. Bush, who first made her name as a progressive activist to watch during the unrest that followed the 2014 fatal police shooting of Michael Brown in Ferguson, is a leading voice in the Black Lives Matter movement and is hoping to use her platform to heal racial divides across her state. These predictions proved well founded. Last night, both Haaland and Davids held onto their hard-earned Congressional seats, while new names joining their ranks include Hawaiian Democrat Kaiali’i Kahele, who becomes only the second Native Hawaiian lawmaker to represent the state. Last night’s results also mark a notable step forward for LGBTQ+ Native Americans, with Davids continuing her tenure as the first openly gay person elected to the U.S. Congress from Kansas and the previously mentioned victory of Stephanie Byers as the first openly trans person to serve within the Kansas state legislature. 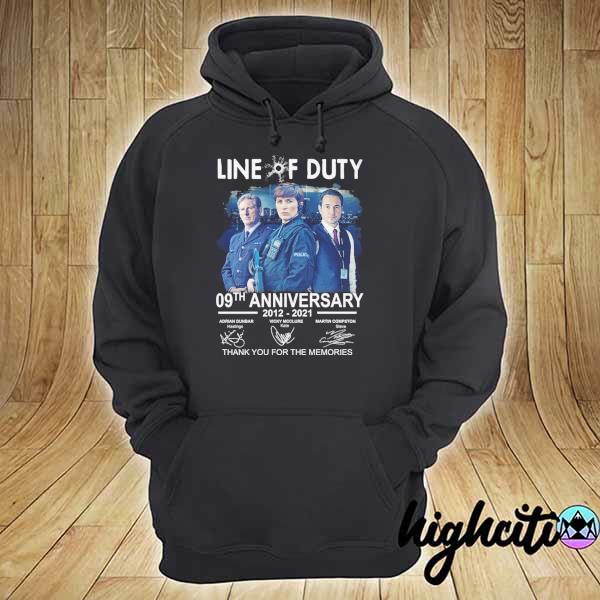 Deb Haaland’s reelection in New Mexico not only marked an important moment for Indigenous women in Congress but also for her state more broadly. Along with Yvette Herrell and Teresa Leger Fernandez, as of this morning, New Mexico will be the first state to elect women of color for its House delegation in Washington across all of its congressional districts. In 2018, a watershed moment for the representation of Indigenous women in Congress was reached with the elections of Deb Haaland, who is Laguna Pueblo, and Sharice Davids, who is Ho-Chunk, to congressional districts in New Mexico and Kansas, respectively. This year, that number looked set to increase yet again, with the Center for American Women and Politics reporting ahead of the election that a new record of 18 Native American women ran for Congress in 2020.